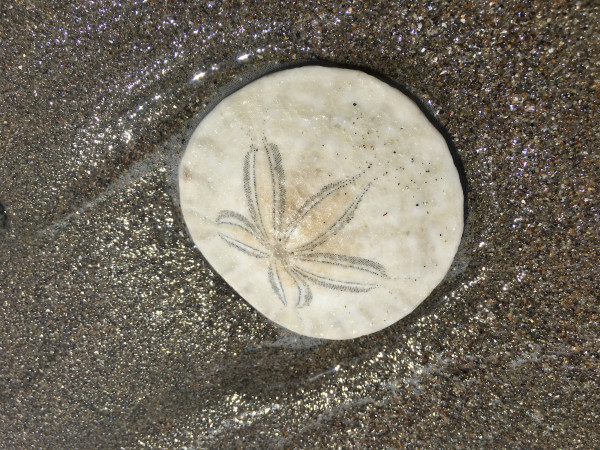 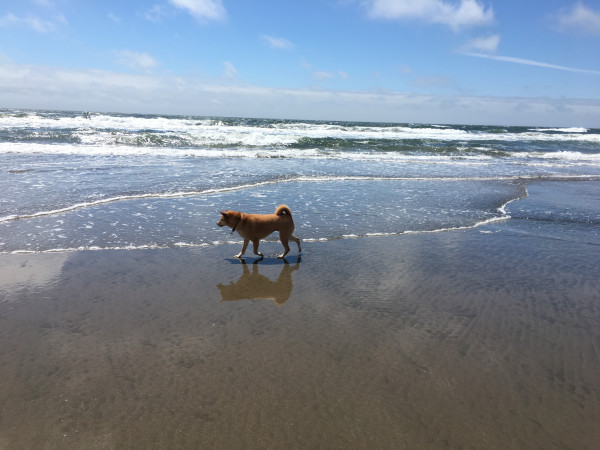 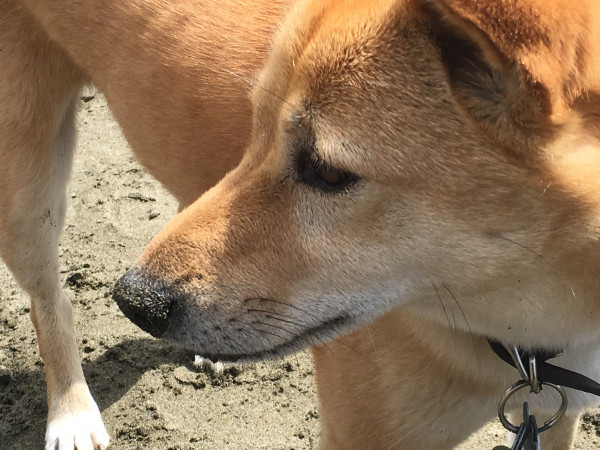 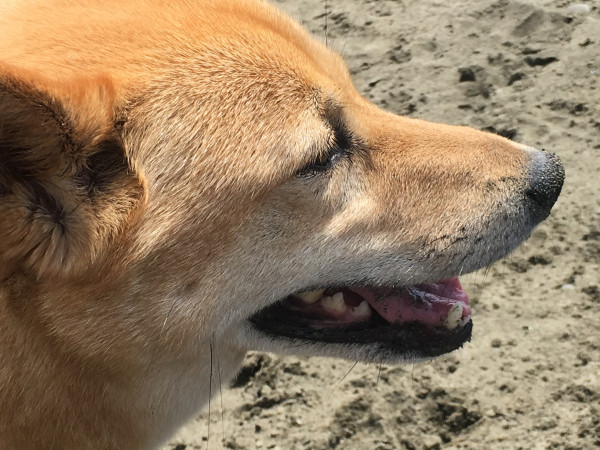 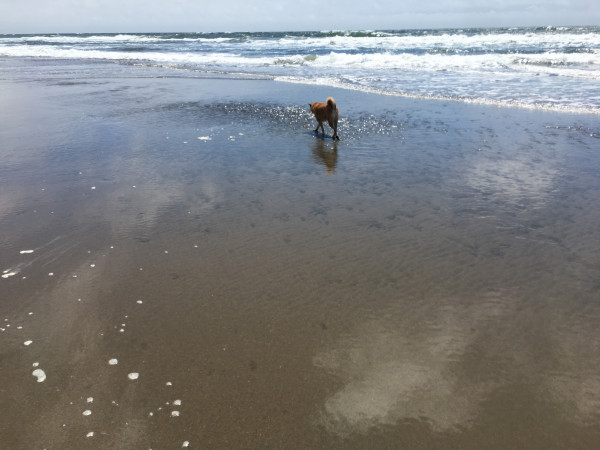 Ugh to the human world – me thinks I will just play in the waves and deal with the ebbs and flows of this wild ride another way.

Maintaining sanity during the crazy times – breathe in fresh air – breathe out – the ughs … Breathe in abundance and hope ; Breathe out the anger and tension … let the fresh air cleanse you.

This year is going to be better than … last year, especially now that we are awake and … aware.

Saw this bumper sticker on a parked car and took a double take.  Then had to take a snap shot as it crystalized what’s been bothering me since January 6th when we had to witness our representitives being forced to take cover and evacuate … fleeing the Capital with their job undone. 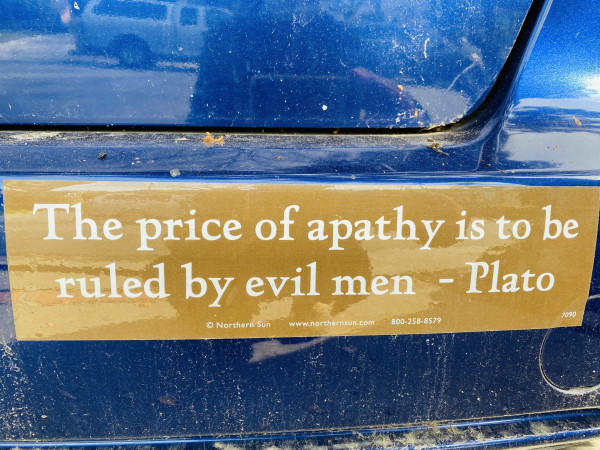 I mentioned how I had taken things for granted before the Pandemic – our freedom to travel; our freedom to see who we want to see; our freedom to come and go as we please; our freedom to gather and attend any events … Our freedeom to believe in the God of your own choosing; our freedom for expression and our freedom to voice an opinion without a fear of reprisal or persecution … Our feedom to express differing views PROVIDED it does not harm or hurt anyone’s safety.

Instead of medicating, instead of meditating to reduce stress, instead of burying our heads into sand and wrapping our migraine-riddened head in some headache relieving device or mantra … instead of looking the other way and de-stressing by not listenign to the news, instead of pretense and APATHY … it’s time to wake up and be seriously concerned for …us. We are all dealing with the Covid-fatigue, the exhaustion and anxiety and depression and … too tired to deal with this latest trouble? Troubling signs were always on the horizon but we chose to look the other way. Are we really too tired to deal with the latest? I don’t think so – it’s to save our soul – I don’t think so.

To put it into perspective, what if and this is an IF – as years of public service has proved that they are not deranged unlike the One currently in office, but what if the Biden/Harris lost the election and their extreme/fringe? supporters are egged on by Biden to incite riots and gather radicals, with no masks during a world pandemic, fully armed with rifles and guns, direct them to storm into the White House while the executive branch is in midst of their business ? Is that okay with you? It reallly doesn’t matter if you are a Democrat or a Republican – is that okay with you? Are we allowing people the freedom to do whatever they want to disregard fair play when they don’t get their way? Is that what we want to teach our children?

Well, what if is not hypothetical when it comes to this where the opposite scenario took place – yes, it’s hypothetical to some extent. Except that this really happened in the opposite where the executive branch led mob and militia assaults the legislative branch of our government. There have been many many close races in the past; but this election is not THAT close when we know from studies that – popular votes are easily swayed due to incumbent’s advantage – so given the incombent’s advantage in the race, the electoral votes are usually seen as being more accurate – but even with such an advantage, current leader LOST. Trump lost the election by a wide electoral margin. That is a fact. 306 vs. 232 electoral votes, win for Biden/Harris. It’s NOT a close call and there is no evidence of widespread voter fraud – in fact, such allegations is in itself disrespectful because it’s saying that it’s okay to disenfranchise a block of voters. This was a clean absolute win. Accept that. 46.9% of popular votes sadly did vote for Trump but again, it’s the incumbent advantage in that number, and in spite of such a huge incumbent advantage, Trump lost because 53.1% of American people saw the light, the truth and voted for Biden/Harris to save the Soul (& lives) of this country. In spite of the incumbent advantage.

All past leaders showed Grace & Integrity and good sportsmanship of fair play by graciously passing on the baton in dignified style to the incoming President and did not act like a spoiled entitled rich boy who always got his way and does not know how to handle defeat other than in the recently demonstrated way – with malice intent and violence. Should we remain apathetic? Are you okay to show your children sights of rioters in militia wear, no masks but fully armed with rifles and guns, breaking into our Capital building and taking selfies of themselves making fun of elected (by us) representatives, sitting in their chair and putting their feet up on her desk? Rude awakening ?! Whether you are on the same side of the political isle or not, it does not matter. Show some respect for those WE the people elected to SERVE us, the people. We did not send these representatives of US to Wahington DC to be terrorized by extremists and radicals with ethos and morals far from the mainstream America.

Living in denial has its costs … is it okay for crimes against our representitives to be condoned and go unpunished? It’s so bizzarre that some lawmakers are okay with such acts of violence and disregard for our Constitution. I guess it’s okay for them that their “leader” resorts to such low tactics when they don’t get their way. It’s just appalling beyond words.

I was inspired to hear of a brave neighbor writing to their Congressman and Senators for the removal of the mastermind behind the 1/6 insurgency. Maybe he was fatigued from the Pandemic; maybe he was anxious from all the bad dark news but then … he took that Apathy and turned it to Action … everyone can make a difference with even a small deed towards justice and civil, democratic, peaceful transfer of power. We want to preserve our democratic way of life – and not take it for granted anymore. How do we do that grassroots? Ideas abound:

-Like this neighbor’s example – write to local congressman & senators.

-Those who backed the rioters directly or indirectly should be accounted for – voting records should be checked and they should be held accountable, at least in the courts of public opinion.

-Start paying attention ! Cannot take our rights and privileges for granted – those were fought for and if we want to keep them, sometimes we too may have to fight for them. That may look differently for every individual – it may just be to be well informed and voting – just SHOWING UP.

-Be well informed by listening to both sides of the story and be focused on facts, truth not some propaganda meant to manipulate us through fear tactics.

So, first of all, let me assert my firm belief that the only thing we have to fear is…fear itself — nameless, unreasoning, unjustified terror which paralyzes needed efforts to convert retreat into advance. 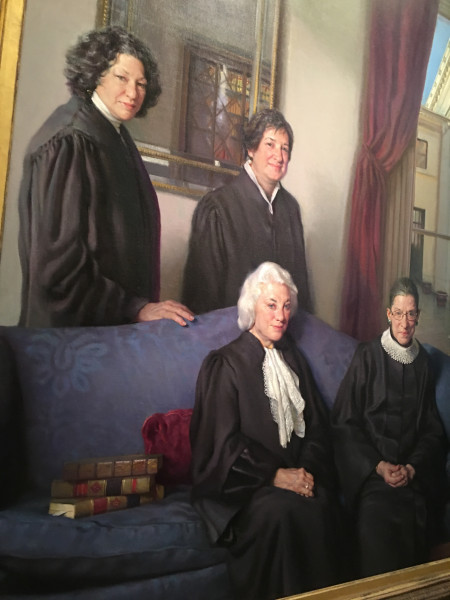 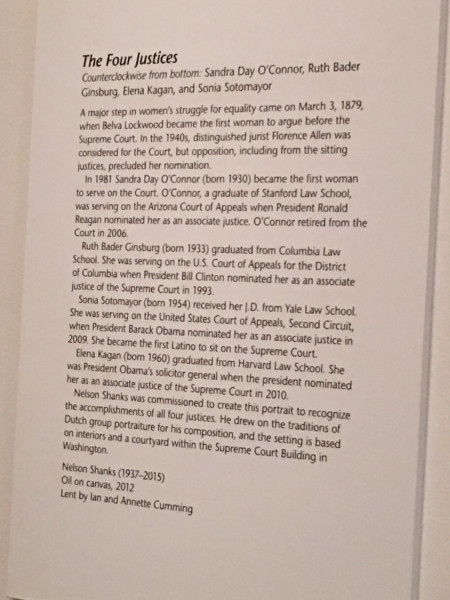 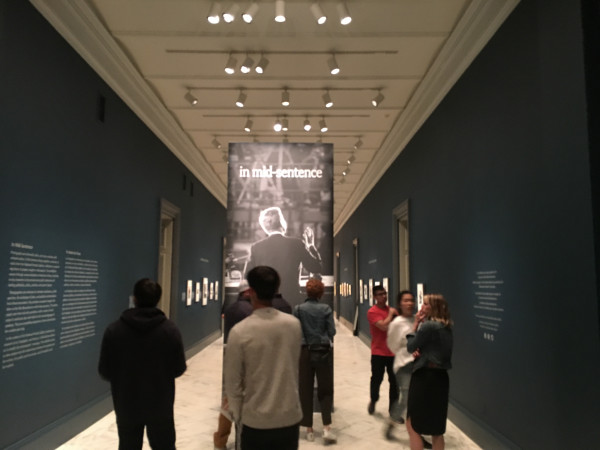 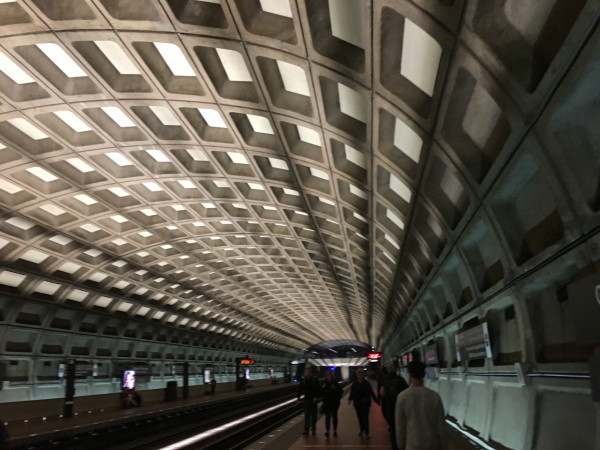