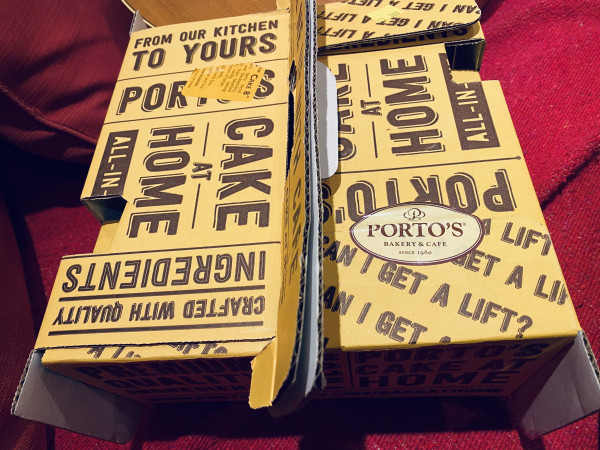 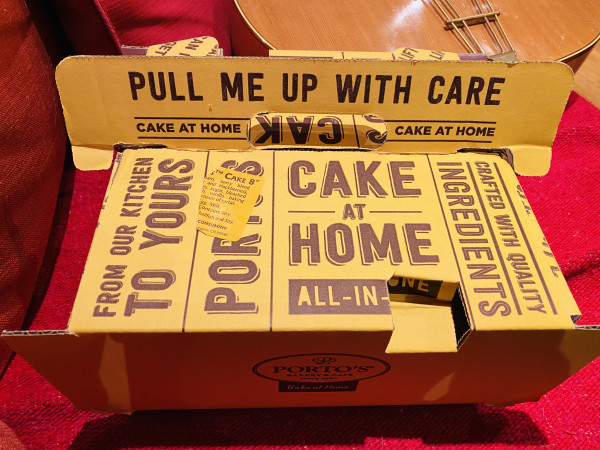 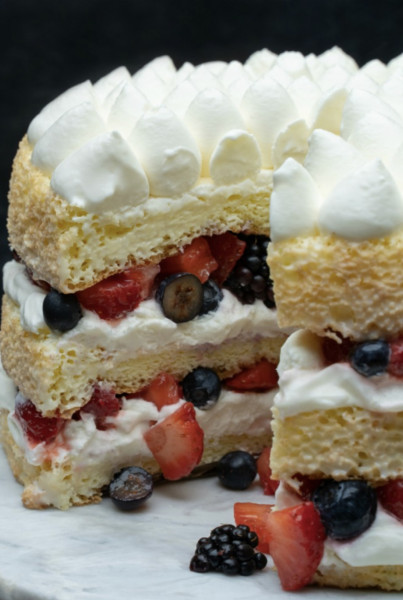 I was reminded today:

Sakura-mochi is sweet red bean filling wrapped in pink glazed sweet mochi rice, then wrapped in naturally preserved, should I say pickled, cherry blossom leaf. These mochi cakes have a dreamy aroma of cherry blossom flowers and served to appreciate the auspicous season of Spring – Spring that symbolizes renewal and rebirth.

Apologize ? But for what? Poor manners? One-direction talk? Vulgar unbridled ambitions and quest for what we wonder ?

On the other hand, recalling my mother mentioning – only a true friend will not be afraid to speak the … truth. Whose truth? Speaking the Truth? Drawing the line as to what’s acceptable and … not?

What do you do? While we do our best to surround ourselves with those who give us the sense of delight and fun … there are ups and downs in any relationships. Some will survive the occasional tension and conflicts but some, it’s a time for grieving over the loss. The latter is a tough one and sometimes it takes all the time and space as long as there’s ability for one to see the truth and learn from it.

Sometimes the differences are reconcilable if there is a Will to recognize that the foundational value system one holds are shared – shine the light on what’s common than on the differences. Or should the wall be erected to protect each turf to maintain peace and harmony? The decision lies on … knowing … What is that person really like; what is the authentic unbridled truth of that very person who demonstrates immaturity and narcissism – is he/she a pathetic hopeless lost soul OR is that person simply suffering and needs help at the cost of your own mental health?: & should one salvage another of questionable morals and ethos? Ultimately does that person hold the same values and honor the same things you hold dear as precious uncompromising truth? There are litmus tests to any relationships and those who pass the test, we remain loyal, faithful, respectful. I have witnessed how a parent pits another parent against each other, using a child in-between as a pawn to team up in terms of brandishing a silence treatment and the likes and … it’s shameful that a parent would model that toxicity to a child you serve as a role model. What an example to set to a child who knows not the intricacies of interpersonal relationships.

What I have learned from relationships whether it be friendships or family ties – A person with narcissism tends not to have a high level of empathy, usually blinded by these three downfalls: power/control; money/material possesions/ and … pride/status aka narcissism. Sometimes, it’s simply ignorance of lacking life experience, knowledge all based on at best books at worst gossip rumors and … urban folklore… simply fear mongering rather than one experiencing sincere connections and relationships in real time. There’s overall lack of ability to compromise or see themselves for who they are … or be able to reciprocate without having ego get in the way. If you encounter those or discover that someone you knew actually had a hidden agenda such as the above 3 weaknesses … then, perhaps it’s time to let go.

Anyone out there – so if you are dealing with a silent treatment, you must know that it is a manifestation of Passive-Aggressive, disturbing behavior that need not be tolerated. It is a sign that he/she needs to move on from the toxic individual and heal from that toxin-laden behavior of someone who has a very low self-esteem. It’s a shame.

We are all deserving of and worthy of a healthy relationship with someone who can communicate maturely; speak with sensors on. Sometimes a relationship you choose is a mirror that reflects your shortcomings as well as your boundless assets – but at the core, there must be empathy, good manners (called boundaries and emotional IQ that “gets it” not influenced by your own insecurites and an inferiority complex over-compensated by overly critical and judgemental assessment of others.

Luckily, we are all blessed with sense of honor and forgiveness to those who transgress due to their blind spot. And luckily we have the freedom to select those who helps us grow and glow:) May the light shine on to those who are kind, humble and wise. Gratitude:)